So-called “rugged” smartphones are appealing to service contractors because field technicians work in environments that aren’t always electronics-friendly.  As we’ve found in our own testing and heard from our customers, that durability comes at a price in performance and usability. 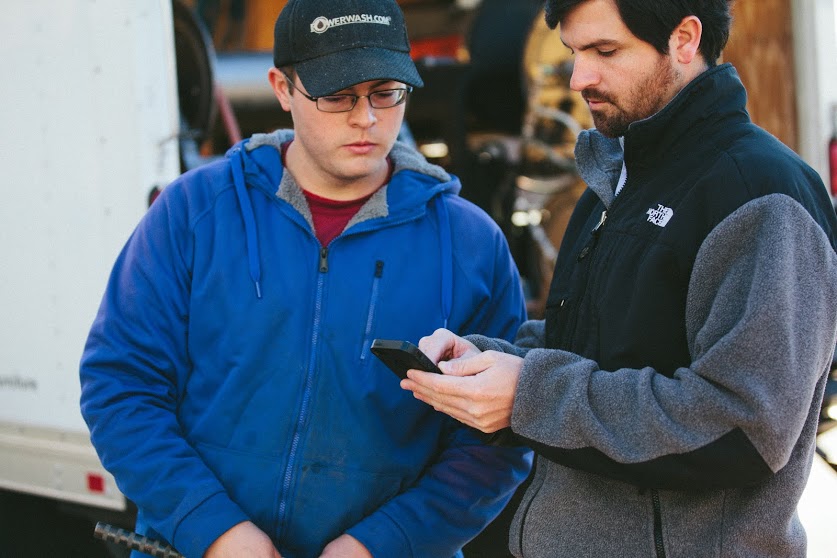 The Deal with Rugged Devices

The housing is the main selling feature of a rugged device. The manufacturer’s research and development time and effort is spent making the device durable and shock-resistant in lieu of performance. Rugged devices often have displays with a low pixel count, poor camera quality, slower response times and bloated operating systems that take valuable storage space to run.

Here are two reviews of rugged devices that explain some performance shortcomings:

The Deal with Consumer Devices

Mobile devices like those from Samsung and Apple are more commonly available and supported. The huge user bases for Android (Samsung devices) and iOS (Apple devices) mobile operating systems means that core issues are less frequent, or quickly fixed when they occur because of the large number of users impacted.

Because of the relative instability of the operating system on rugged devices, it’s more difficult for those devices to run many third-party applications without crashes, hangups or other frustrating issues for users. Because consumer devices have more users, application developers like ServiceTrade tend to develop more features and conduct more testing for these mainstream devices.

Our Recommendation: Choose a Good Device and Buy a Good Case

Because of the speed and performance, ample storage space, impressive camera features and application availability, the more common “consumer devices” from Samsung and Apple are our recommendation for service contractors.

My personal recommendation for a durable, user-friendly case is the Spigen Neo Hybrid, a dual-material case with a pliable shock-absorbing surround and a hard polycarbonate bumper. 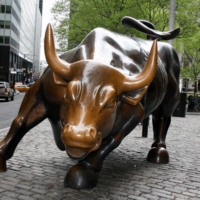 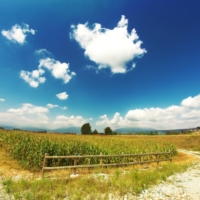