No matter what your deep-seated opinion about what the best soda may be, Coke has a premium brand that all service contractors can both appreciate and strive to reproduce. Coca-Cola’s march to market domination was driven by forced ingenuity brought on by poor business dealings that led to the price of Coke sticking to 5¢ a bottle for nearly 70 years from 1886 to the mid 1950s. For reference, this is the ONLY known product to maintain the same price for so long. Not only that, but there were three wars, the Great Depression, prohibition, and a litany of lawsuits against Coke during this same period of time. Service contractors can learn three important lessons from this small piece of brand-building history:

Now…to douse ourselves with a brief history of Coke.

How did the price of Coke stay 5¢ a bottle for so long? Well it came down to one bad business deal in 1899 at the hands of Coke’s president at the time, Asa Candler. Two lawyers from Chattanooga, Tennessee approached Asa with an outlandish idea to start bottling Coke. These lawyers proposed that Coke enter an agreement to give them perpetual and exclusive bottling rights for the soda indefinitely and lock in pricing for the syrup at 90¢ per gallon.

Asa Candler didn’t believe that bottling was going anywhere, so he signed the contract to get the lawyers off his back. In hindsight, this deal seems absolutely crazy, but, at the time, bottle drinks were not popular and soda was sold primarily as a fountain drink. As we all know, bottle drinks exploded in popularity which presented Coke with an interesting dilemma.

No matter what the demand or price for a bottle was, Coke was going to make the same amount on each bottle sold, and the bottlers could sell each one at whatever price they wanted. Coke quickly realized that a lower price per bottle was more profitable because it lead to more sales volume. With this in mind, Coke set off on a loss-leader marketing campaign that would both haunt them for years and lead them to market domination.

Coca-Cola plastered the airways, magazines, billboards, paraphernalia, and even buildings with advertising that included the 5¢ price. While other sodas sold at upwards of 10¢, Coke clearly defined itself as an affordable option. This brilliant marketing strategy not only set Coca-Cola apart from its competitors, it also indirectly set bottle price for distributors. Remember, the price didn’t matter for Coke, only the volume. Over time, this campaign was extremely effective for Coke and helped them grow to be the brand we know today. 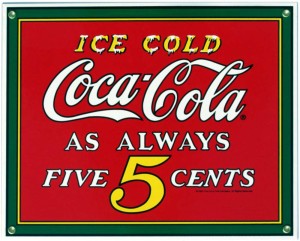 At the time, however, inflation was practically nonexistent because the nation was on the gold standard. After the abolition of the gold standard, the value of the dollar steadily decreased with regular inflation which put Coke between a rock and a hard place. The world was plastered with advertising promoting the 5¢ price so any shift in pricing strategy would require tremendous investment that wouldn’t result in any additional profit for Coca-Cola due to the contractual price lock on syrup for bottlers. On the other hand, if bottlers couldn’t sell Coke at more than 5¢, they would lose money and stop selling Coke all together.

Ultimately, Coke cut a deal with the bottlers to end the long-standing contract for syrup pricing and regained pricing control of their product in the 1950s. End-consumers were not excited about the ensuing price hike, and Coke had to cough up plenty of cash to cover up their past marketing efforts related to the nickel Coke. Though their brand was temporarily tarnished, Coke managed to see their way through this difficult and expensive transition due to the crazy customer loyalty accumulated through the same past marketing strategy.

The 70 year stint of broadcasting the nickel Coke message played right into their successful and ongoing strategy to associate Coca-Cola with traditionalism. Consumers trust Coke for its long-standing roots in Americana. For example, how would you answer the question “What’s the most American soda (or soft drink or pop or fizzy drink)?” 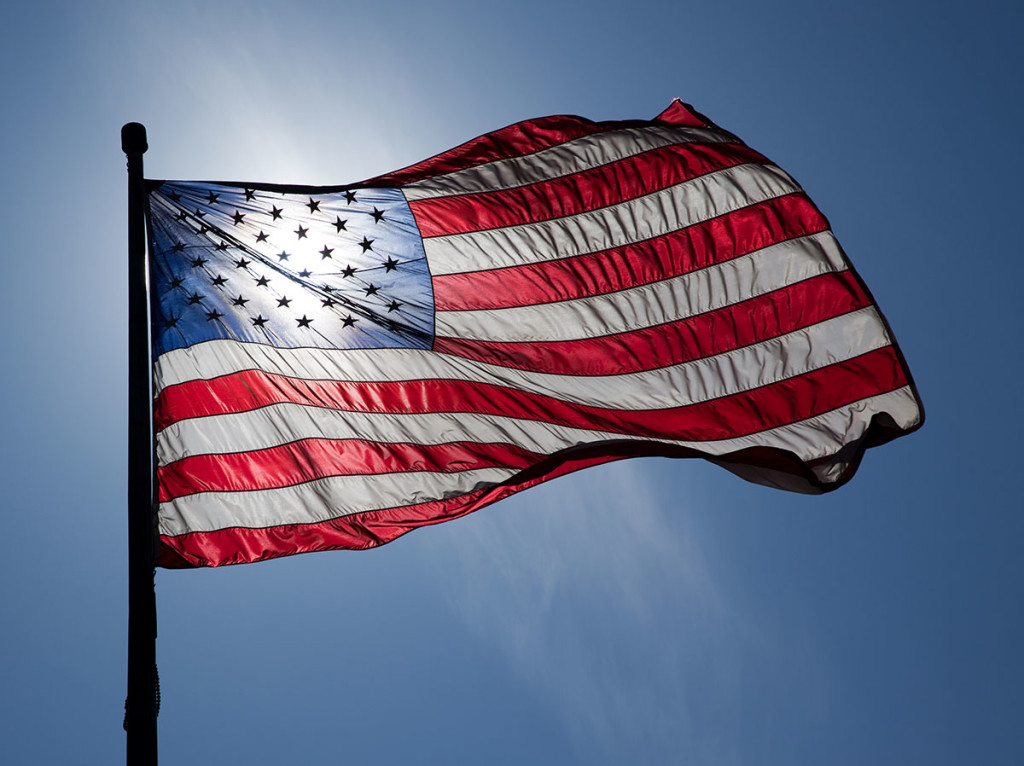 What can service contractors learn from this brief study? Well, let me expand on the three points mentioned earlier:

Market (and sell) your differentiator
Coke uniquely set themselves apart as the affordable brand. In a world of “one truck Chucks” competing on price, instead, set yourself apart with an amazing customer experience. Read more in our blog post Highway to Success: The Power of Customer Satisfaction.

Build customer loyalty around what matters
Coke leaned on affordability and traditionalism to build customer and brand loyalty. The most successful service contractors I’ve met build loyalty (and insanely high customer retention) upon amazing customer service driven by technology. They WOW customers with useful, educational, frequent, and rich information about the services they provide.

DO NOT compete on price
Is loss leadership a strategy to recreate? NO! Coke marketed around affordability which worked to their advantage, but ultimately cost them severely. Avoid this pitfall as it makes future price increases extremely difficult

If you want to learn more about this period in Coca-Cola’s history, I highly recommend you listen to Episode 416: Why The Price Of Coke Didn’t Change For 70 Years, a Podcast by Planet Money.