One of our most quoted blog posts is this one – where Billy says that in all-in-one software, the ALL will be SMALL. You should reread it, but the summary is that all-in-one providers can’t offer the same innovation as a suite of connected applications from providers who focus on one part of your business.

When was the last time you saw a TV-DVD-VCR combo? It’s a throwback to when innovation moved at a snail’s pace. The VCR was introduced in 1964. The DVD player – the next widely-adopted element – came along THIRTY-FIVE years later in 1999. That’s hardly a blazing trail of innovation in home entertainment. The all-in-one unit was a good idea when you didn’t expect anything to change. Ever. 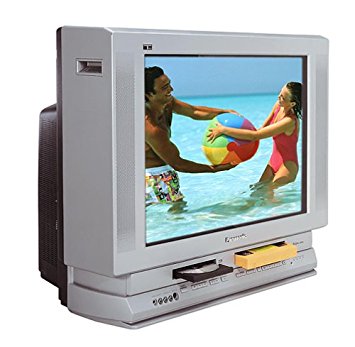 Now think about the ways that your home entertainment system has changed since 1999. There are dozens of components and streaming services you can incorporate into entertainment, gaming, and audio systems. Things started developing on Internet time.

The same is true in business operations applications. The idea of all-in-one software is from the pre-Internet era when innovation was slower to occur and slower to be adopted. Technologies evolve at different rates – an all-in-one eventually hobbles the entire system with the limitations of its weakest parts. You can’t just throw out the VCR, you have to let it sit there and draw power from the rest of the system.

All-in-one platforms keep you from adopting new applications that would help your service business do new things in better ways. Connecting a mobile solution for field service management to an all-in-one would be like trying to connect Netflix to your TV-DVD-VCR unit. You might be able to pull it off, but it will be a hassle to setup and to work with.

Billy said that “the ALL will be SMALL.” I’m saying that “pieces of the ALL will become OBSOLETE and keep you from ADVANCING.” Maybe mine doesn’t have the same ring to it. 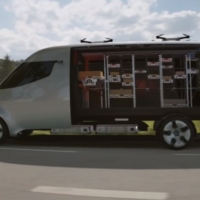