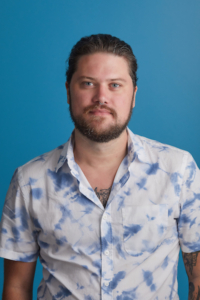 Prior to this, Adam worked as a Training Support Specialist.

How did you get started at ServiceTrade?

I came to ServiceTrade in October of 2019. I’d worked at Apple previously, where I met a bunch of people that are now my co-workers. When I left Apple, I decided I wanted to try teaching. I had gotten my degree in English with the idea of teaching English, so I taught seventh and eighth-grade students for about three years. And then realized, you know, I don’t know that this is for me. I loved teaching but not a lot of the stuff that came with it.

I ended up reaching out to David Varnedoe who I’d worked with at Apple. I knew he had started at a new company, and I missed the technology stuff. I missed working with electronics and applications. So I reached out and had an interview, and the rest is kind of history.

I think I was employee 40-something, and I started in frontline support. Then I moved to tier-2 support, then into the training support specialist role, and recently helped start a new department at ServiceTrade, Customer Success Management.

As a Customer Success Manager, what’s the typical day like?

One of the things I love about my job is that no two days are the same. Some days I’m in meetings with a customer analyzing their workflow. Other days I’m on-site with them, training their techs and office staff. The next day I might be talking with Sales about a ServiceTrade process that would improve a customer’s day-to-day operation.

And then there are days I’m deep-diving into support tickets, customer emails, or phone calls and investigating. I put on my Sherlock Holmes hat and track down an obstacle, roadblock, or problem, and I help the customer into the next phase of their ServiceTrade journey. 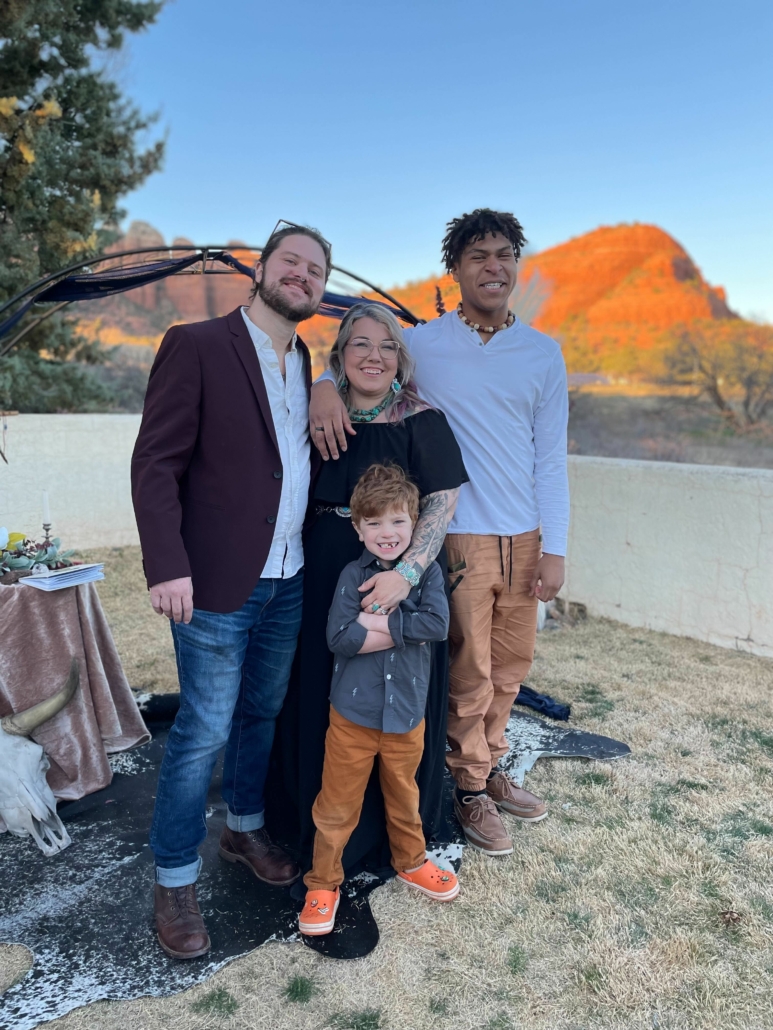 What would you say is your favorite thing about what you do here?

So many things. I’ve really enjoyed being a resource for my co-workers for almost three years now. I know a little bit about ServiceTrade, and I love being able to share that. I’ve become passionate about it. I love what we do and the space that we do it in. So, whether it’s being a resource for my co-workers or teaching customers how to get the most out of ServiceTrade—getting to interact with them and hang out in their spaces—there’s a lot to love about ServiceTrade.

Do you have any favorite memories?

Oh, man. My brain is just running through all of the fantastic things that have happened to me since I joined up with ServiceTrade. I know that in previous Meet a ServiceTrader conversations people have mentioned the nerf fights. I’ve got a story about that. I was still fairly new at the company. I’d only been here a couple of months and still had preconceived notions about what it meant to have a corporate job and work in an office.

And so, I was at my desk one Friday afternoon, and James Jordan points a nerf gun out of his doorway, looks at me very conspiratorially and says: “Do you think I can hit Mims from here?” And James Jordan, now Chief Integrations Officer, shoots a nerf bullet across the office and hits Shawn Mims, at the time the Director of Marketing.

That was a very foundational moment for me. I’d been in morning meetings where there were some jokes made and we hung out. That was awesome. And there were some water cooler moments at the office, talking about our hobbies and interests, but that was it, that one, seemingly inconsequential moment that all of these preconceived notions that I had about what it meant to have a corporate job and to work in an office kind of fell away. It was the sudden realization of, oh, I can be comfortable here.

And we put in a lot. It’s hard work that we do, but we also play hard. And that was one of the really rewarding things for me, finding a company that wasn’t just all about the work but also about rewarding the work that was done with a ton of good times.

What advice would you have for somebody that wants to work at ServiceTrade or another software company?

We don’t just need developers. We need people who write things. We need big dreamers who can imagine things and can think about things, putting aside the technical aspect of it for a moment. There are hundreds of things to do at a software company, and it takes all kinds of skills, not just the technical ones. So don’t sell yourself short.

“There are hundreds of things to do at a software company, and it takes all kinds of skills, not just the technical ones.

What do you enjoy doing outside of work?

I enjoy reading a large variety of things. I play music. I’ve got my family, my wife and two kids and we live on a farm in rural North Carolina. We’ve got two horses, 10 to 15 chickens, two cats, and a dog. So most of the time, the family and animals and gardening and that kind of thing take up most of my time. But when there is time aside from that, you can usually find me reading a good fantasy or sci-fi novel, playing some music, or video gaming with some of my ServiceTrade co-workers. 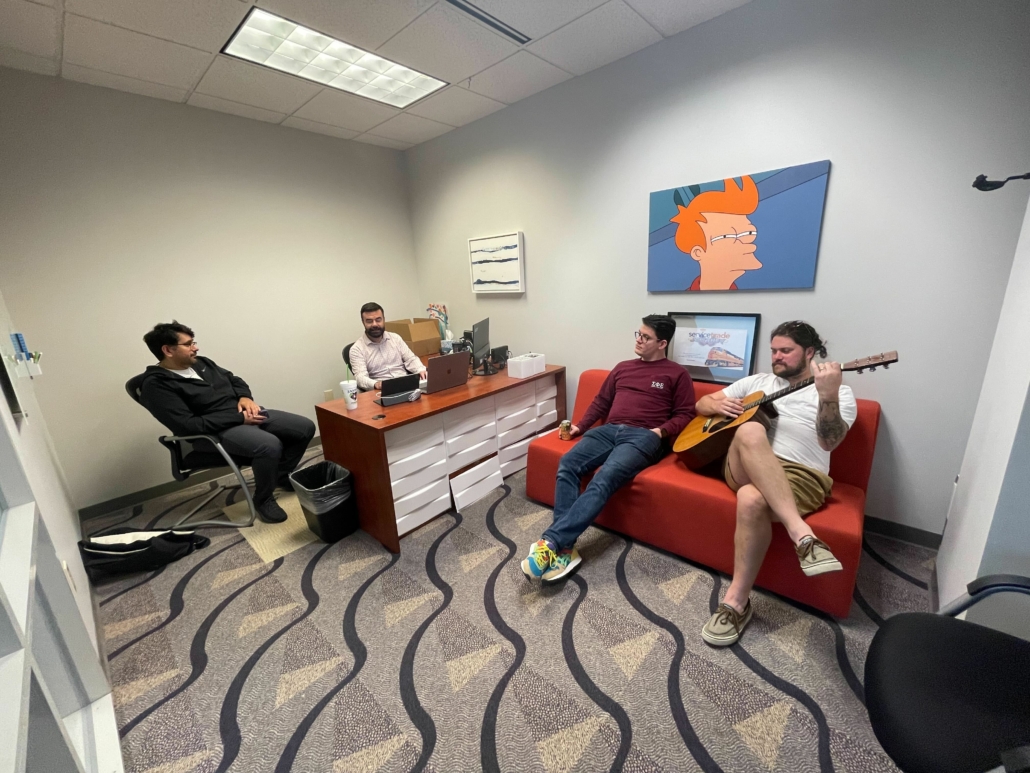 We all love working at a company that values weirdness. And we love working at a company that feeds us (the lunches are great). But for me, it really is the collaborative nature of the job and company. On face value, that’s just a good corporate slogan. A lot of companies value collaboration between departments. And from an internal basis, we do collaborate, and I love everybody that I work with here. But then ServiceTrade takes it a step further, collaborating with our customers, too. To the point where a customer will make a suggestion and sometime later, that shows up in the application.

Collaboration is a philosophy that runs deep here. And because of all the different viewpoints, the workplace is better and so is the product.

Or check out our other open positions.