In early 2001, I had just been appointed to be the Vice President of North America sales for Red Hat.  Many of my early meetings with prospective customers were geared toward understanding what was going to drive buying behavior for large scale adoption of Linux technology.  One meeting in particular sticks in my mind today as I ponder potential buying behavior for my prospective customers at ServiceTrade.

That meeting more than twelve years ago was with a technology executive at Merrill Lynch.  When I asked him why the investment bank was considering Linux technology, and by proxy a relationship with Red Hat, he replied “The firm has determined that we will not be able to hire the best technology workers in the future if we are not using the technology that they want to use.  We believe the best technology employees will want to use Linux.” 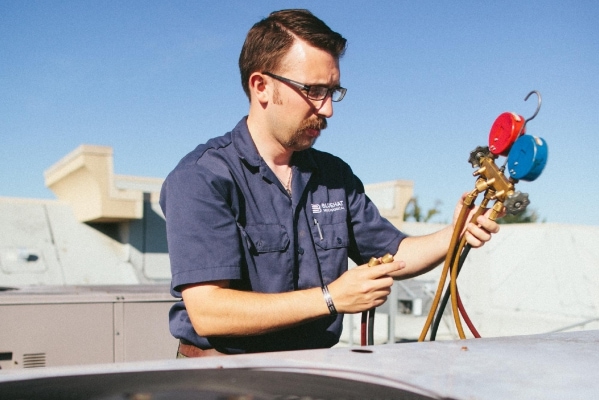 Today, as I travel about and meet with various service contractors that support over $500 billion in annual maintenance and repair commerce in the US, I hear many complaints about how hard it is to recruit and retain skilled workers.  I also see lots of really archaic business infrastructure. Interestingly, I do not hear as many complaints about hiring from companies with more progressive infrastructure.  Maybe there is a correlation.  Maybe the problem is not a skilled labor shortage. Maybe the skilled labor has no tolerance for poor working conditions.

In the case of Merrill Lynch back in 2001, they made an investment in a new type of infrastructure in order to be able to recruit the best technology managers and developers.  For service contractors, investments in infrastructure might lead to the same attractiveness for service technicians.  It is easy to see how a comfortable new truck might be attractive, just like a nice office location for a Merrill Lynch technology developer.  But the new truck does not necessarily make the technician productive just as a new building with new furniture does not make a technology developer more productive.  Productivity, and corresponding job satisfaction, comes from delivering the most value to the customer with the least amount of company dysfunction.

Manual reporting, missing parts, poorly planned routes and jobs, lost paperwork, broken down vehicles, broken tools, call backs, disorganized dispatch, and “where you at” calls during the job all represent dysfunctional BS.  Some amount of it will be tolerated as inevitable.  Too much of it will send employees searching for a better opportunity – an opportunity where the ratio of dysfunction to productive work is lower.

It is self serving, but I believe the technology infrastructure service techs use in the future is going to be equally, if not more, important than the hand tools, trucks, and other equipment.  The technology that connects the service tech to the office and the customer in a way that eliminates dysfunction and maximizes productive labor hours (and the corresponding paycheck) will be a key element of recruiting and retention.  Technology that makes the service tech look knowledgeable, modern, and effective in the eyes of the customer will reinforce job satisfaction as well. Technology that looks and feels like the basic elements of their everyday life – iPhone, Android, Internet, iPad – will be expected as a tool of the trade at work.

Whether ServiceTrade or something else efficient, effective, and modern, an investment in technology as a means to recruit and retain skilled labor talent will probably yield a pretty good return.  The alternative is to be satisfied with the business results and customer service that can be achieved with service techs that tolerate productivity sapping dysfunction.  Listen to the market for labor.  It is telling you what to do. 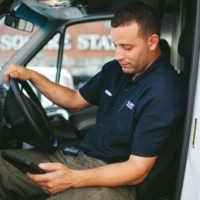 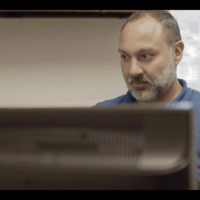